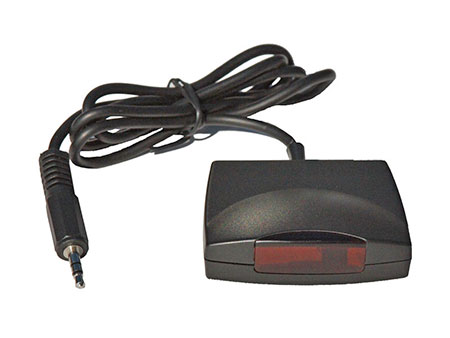 Like most Intelix products, the DIGI-VGASD-IREYE comes with a two year limited warranty from the manufacturer.

The DIGI-VGASD-IREYE is a small IR receiver which receives invisible IR signals from remote controls. When signals are detected, a small red LED will illuminate. 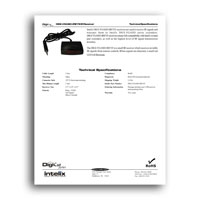 Here is the spec sheet in PDF format. 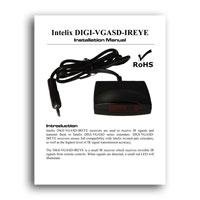 Here is the Installation Manual in PDF format.

Design excellence, high quality materials, meticulous workmanship, and superior service...put it all together and you get a superior product. Don't get stuck with bad advice, poor service, slow shipment or an inferior product. If you want the best, here it is.